The difference between April, when we usually travel, and February, when this trip is taking place, is mostly crowds.  (It’s been somewhat difficult since it is over the February 29th Leap Year which is DJ and my 5th anniversary of meeting in San Diego 20 years ago. I bought her a dozen beautiful silk roses to apologize for this  first ever slight and I hope this will make her happy.) Bruce and I were both working very hard and needed the break and we got lucky with good weather. .

This trip was so vast that it set a new record of sorts for sheer diversity. It was made all the more poignant when the entire area we visited was destroyed by Hurricane Katrina 18 months later in 2005.

We started in New Orleans after an NSA Show and went east on I-10. The first day’s stops included the Scott Aquarium in Biloxi, Mississippi. This facility has some very interesting exhibits and sea life. The big turtle was the most interesting of them.

The Bellengrath family was the first Coca Cola bottler in Alabama and they must have made a lot of money since they lived on an estate the size of Ocean Beach California. He created a large and expansive garden and lake complex that is now a national treasure. We strolled around and I offer these flower photos as evidence. 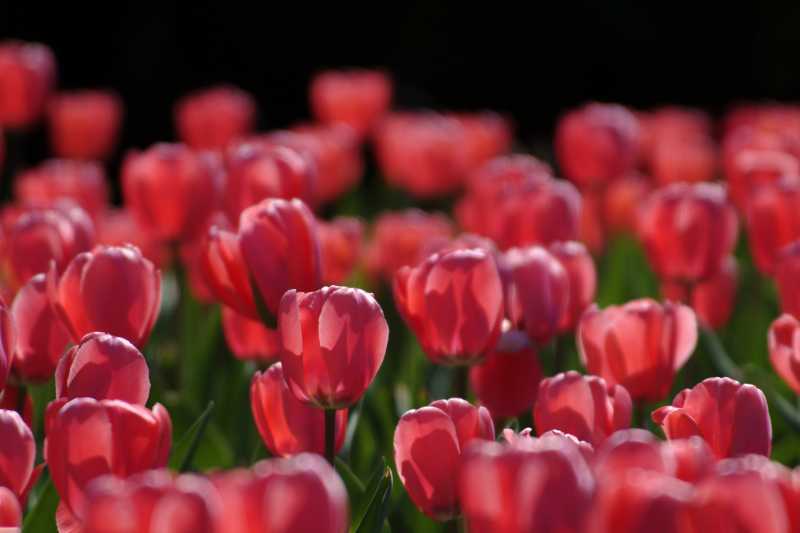 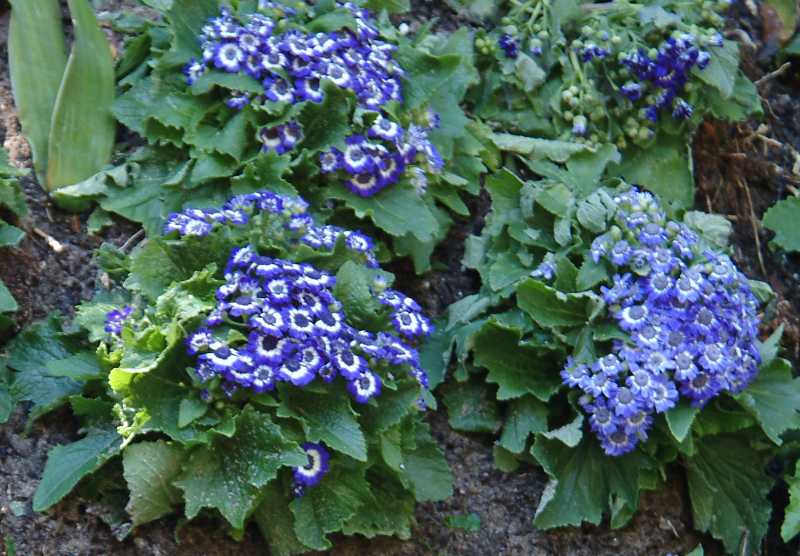 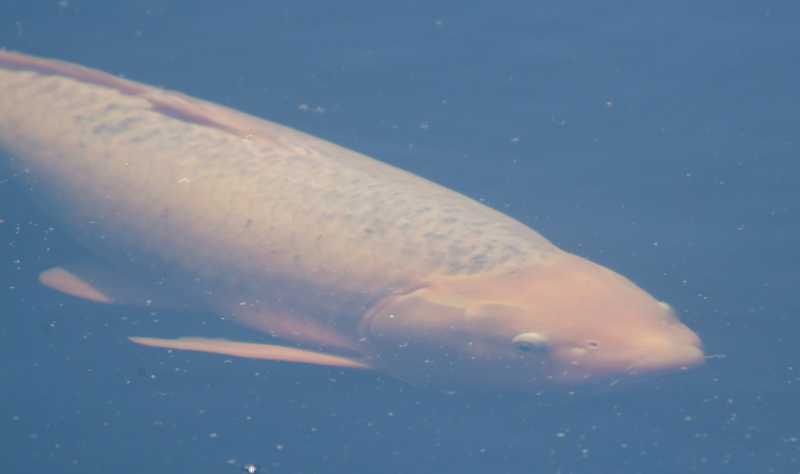 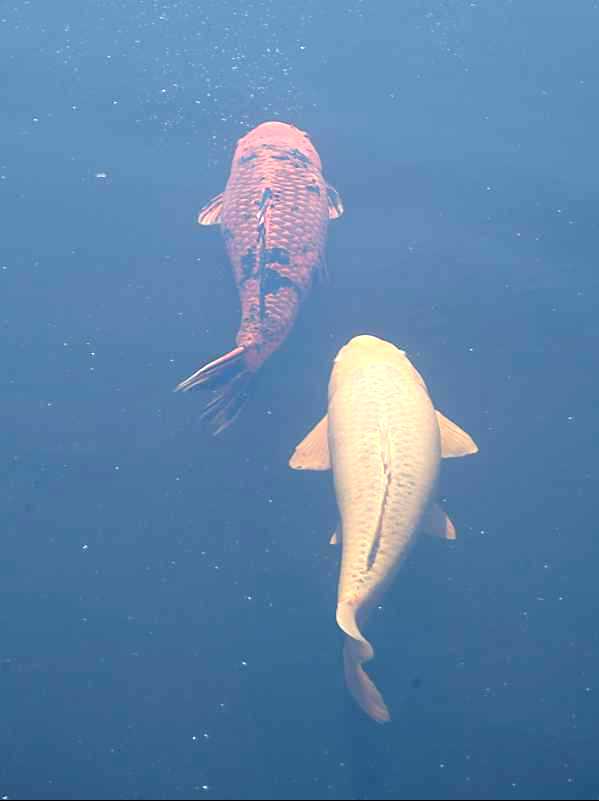 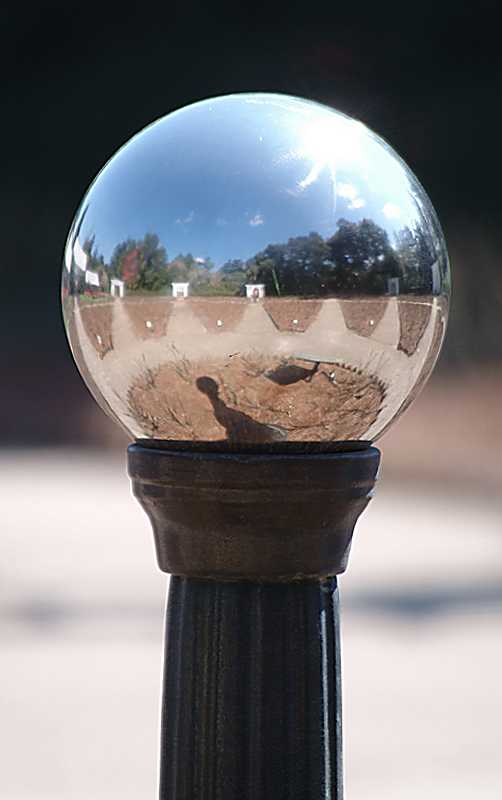 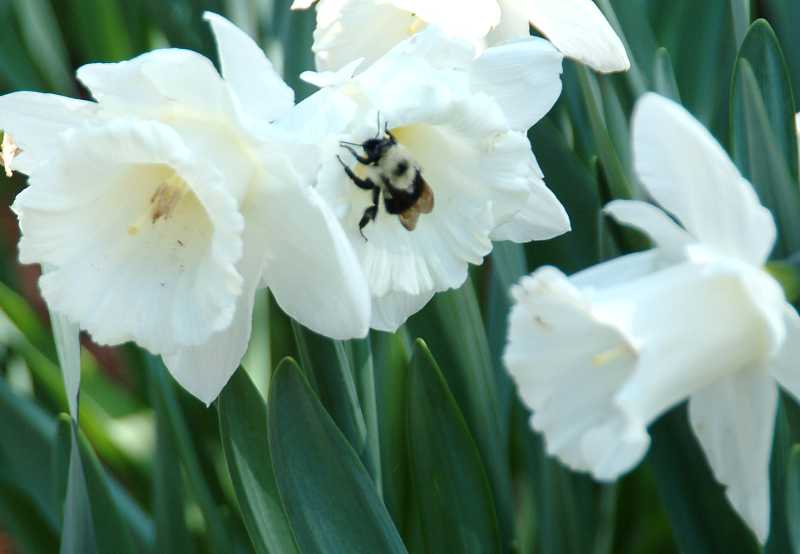 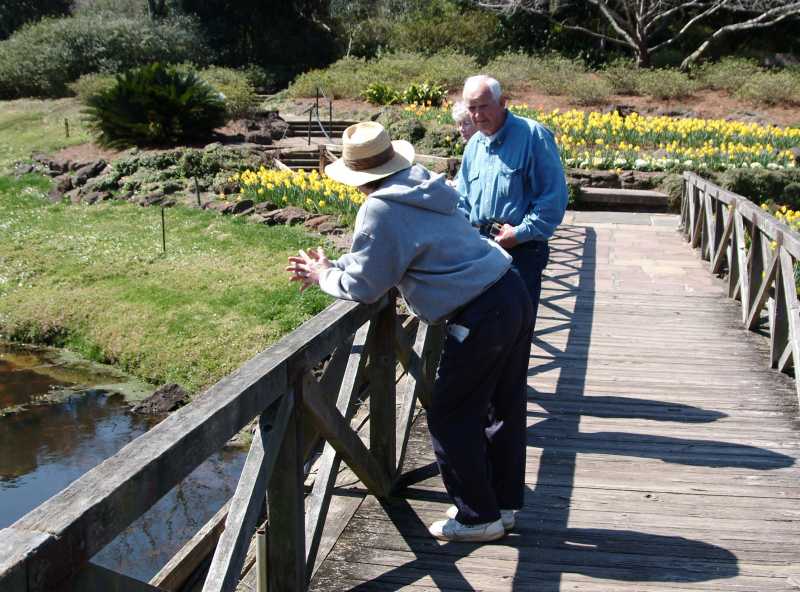 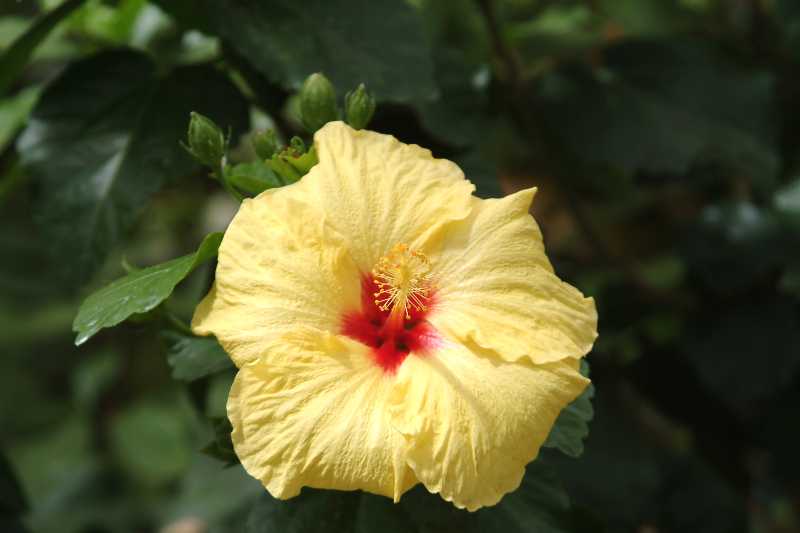 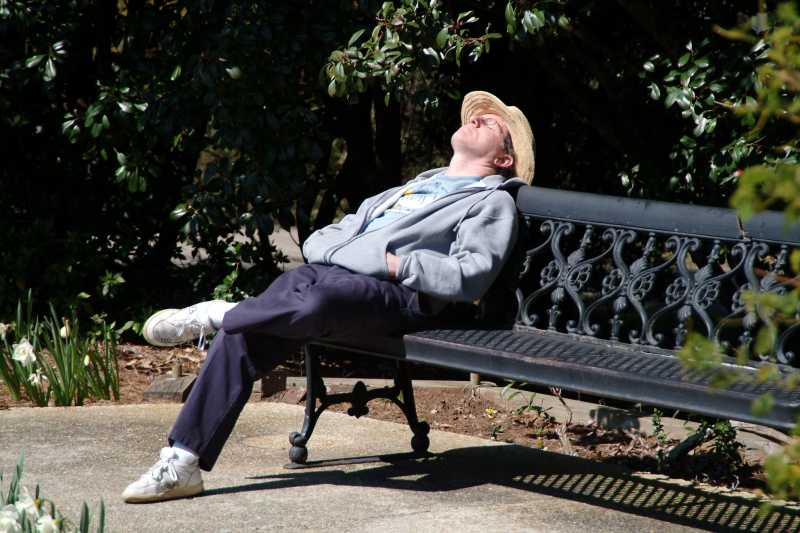 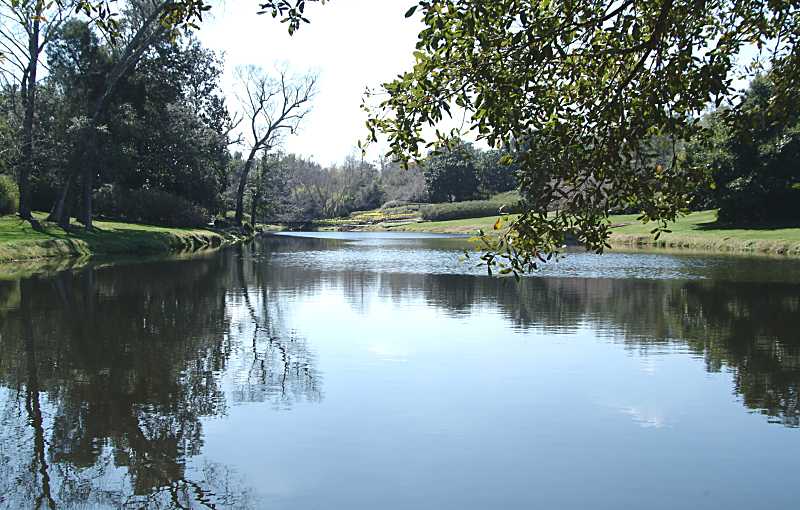 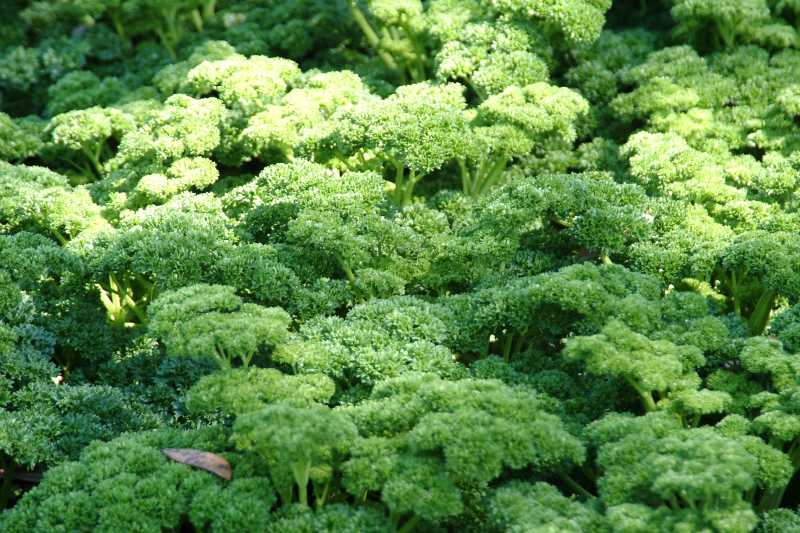 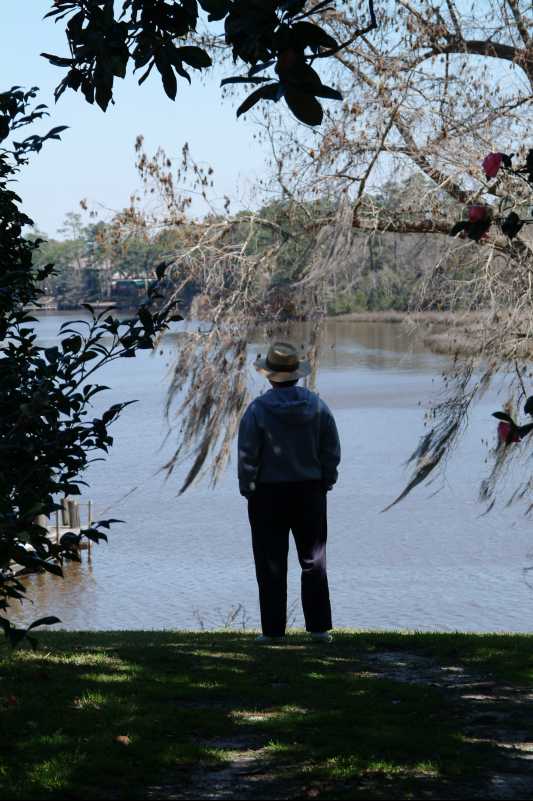 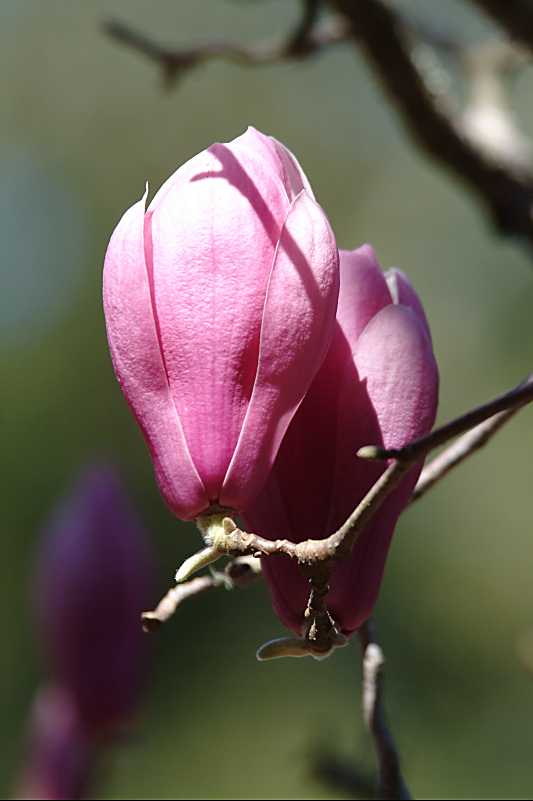 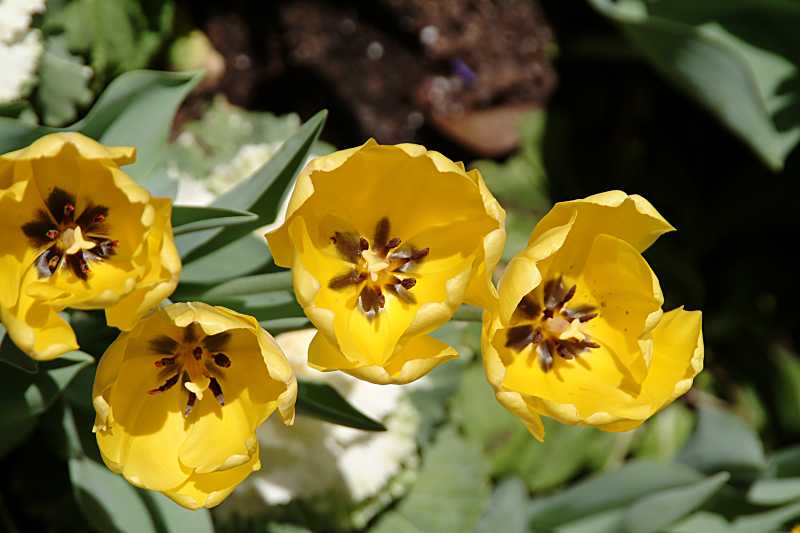 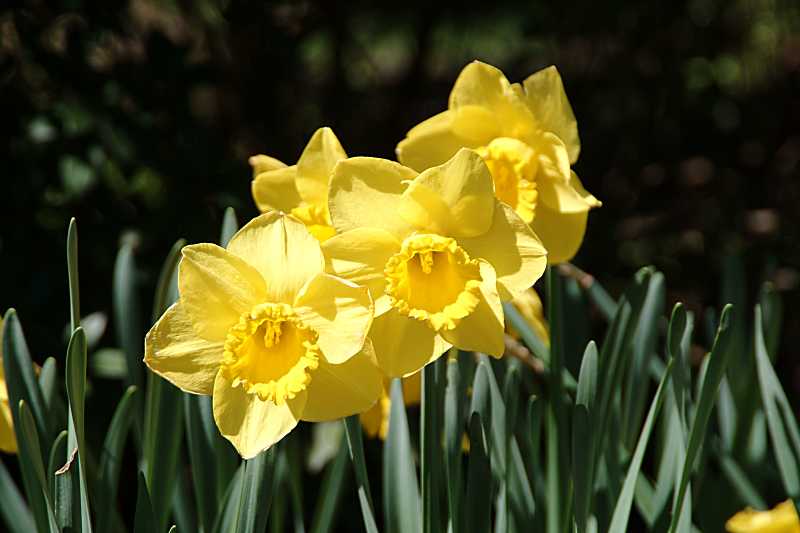 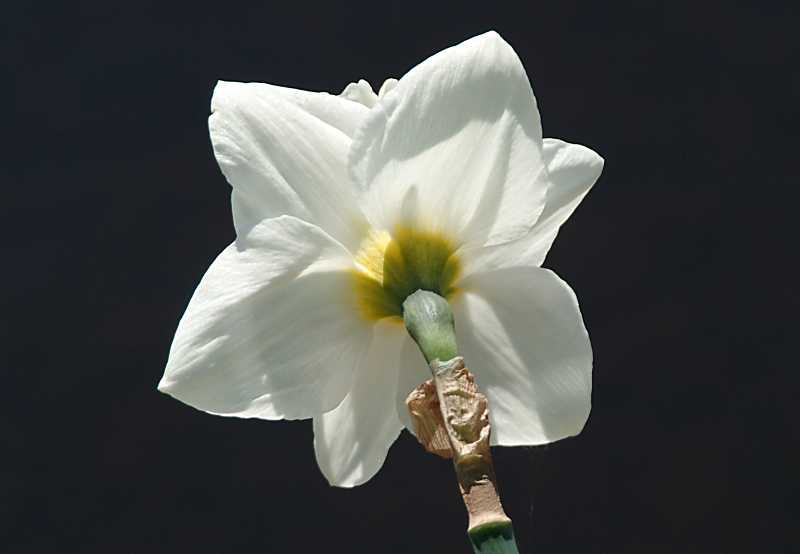 This is a neat little ferry boat that takes you on a half-hour ride across Mobile Bay. Besides the gulls, there are oil drilling rigs in the bay. 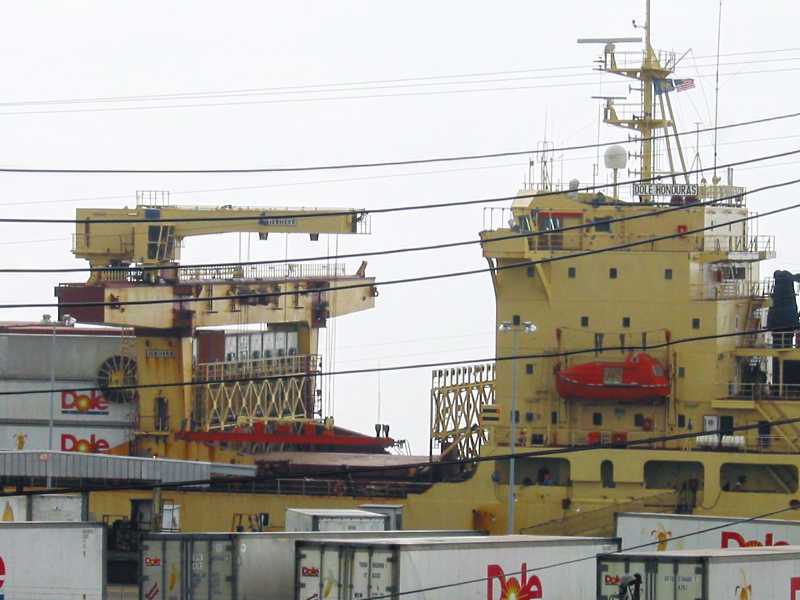 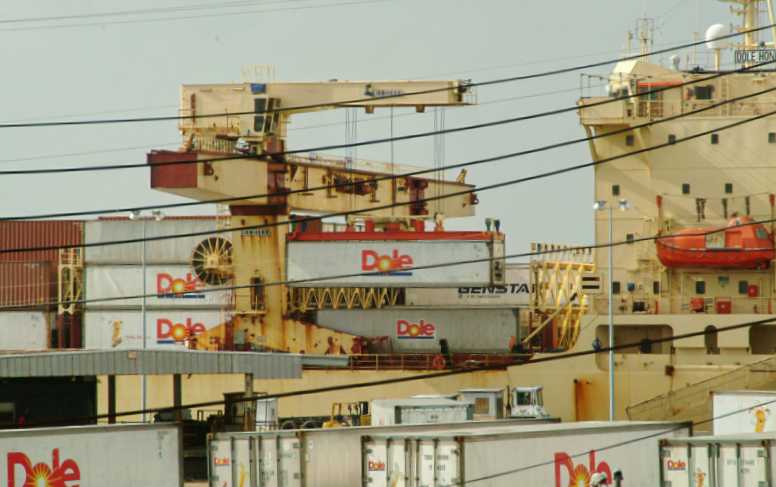 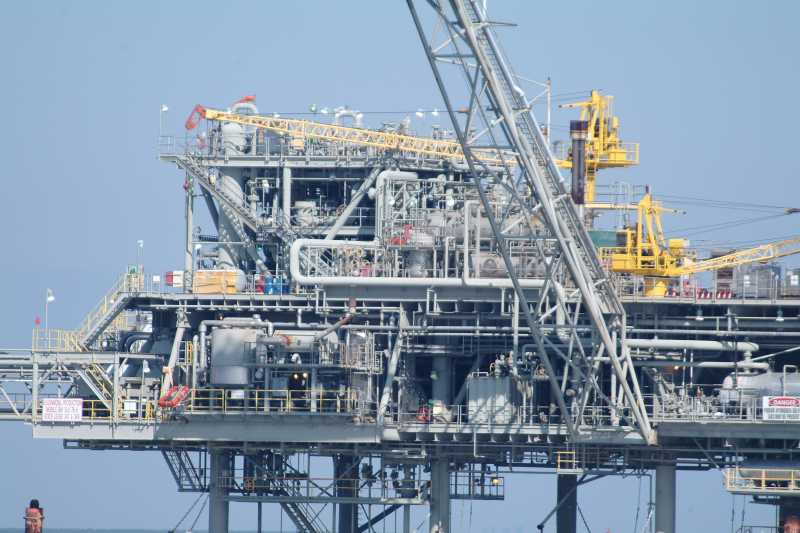 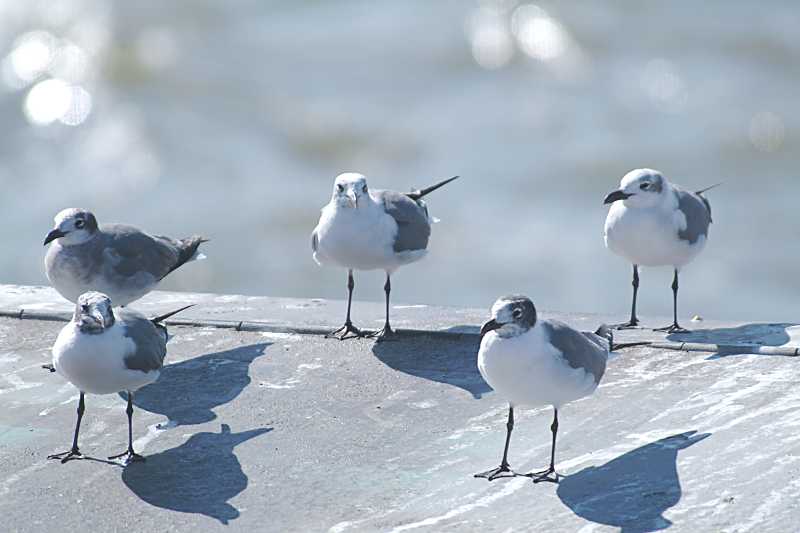 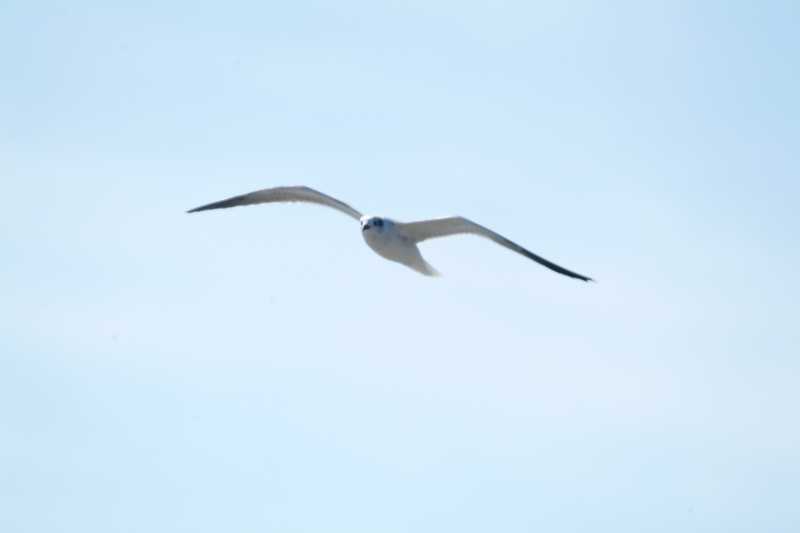 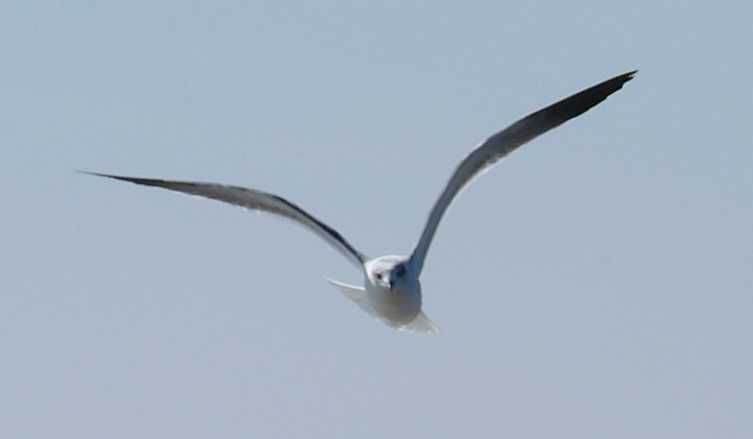 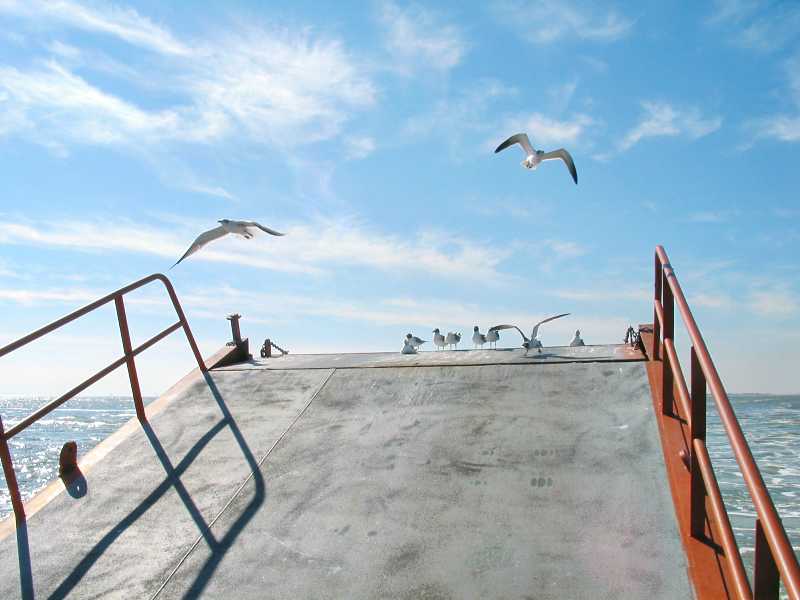 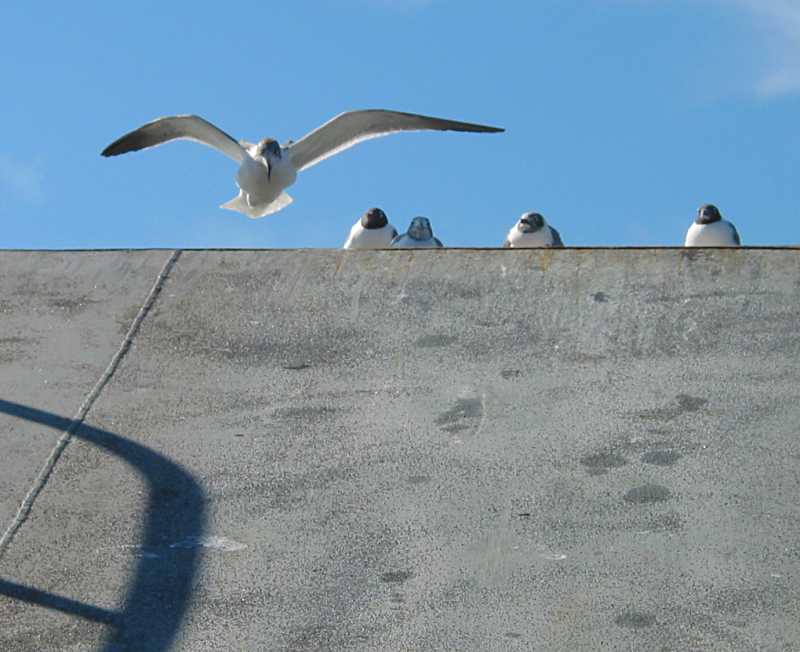 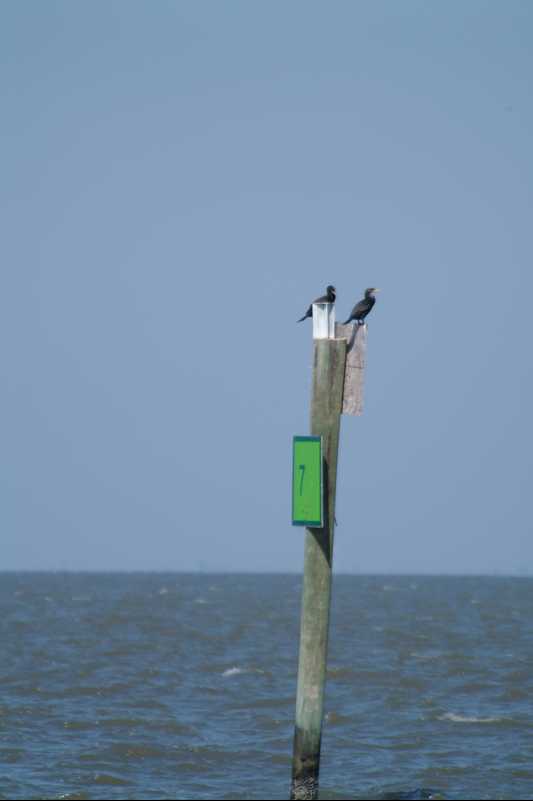 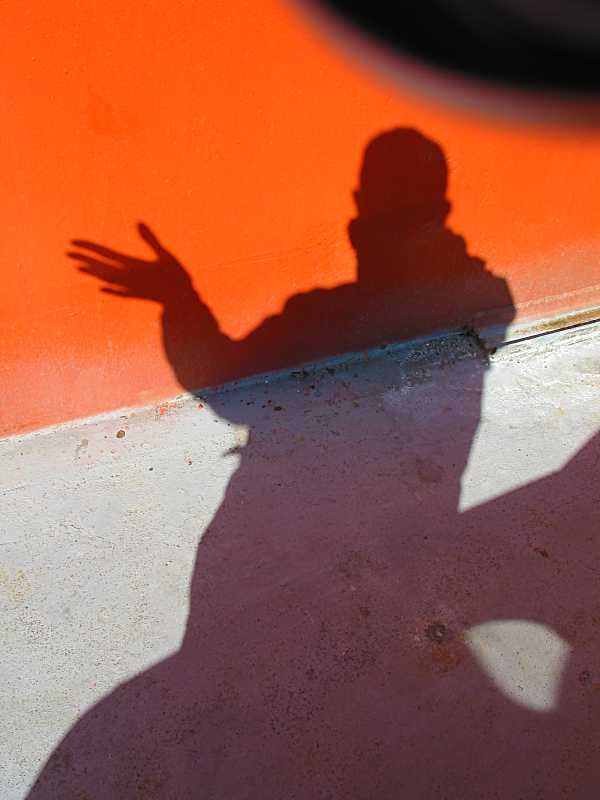 We thought this was the Pensacola Zoo but it turns out to be in Gulf Breeze, Florida. Why, you may ask, do we include Pensacola in the Alabama Trip? (Oh, go on… ask… it’s ok…) It seems that Pensacola is only a few miles from the border and a zoo is something that shouldn’t be missed so off we went. The title of this section is a hyperlink to the zoo’s website if you want the official scoop.

They have some interesting animals and a nifty train ride through an open area that is an imitation of the San Diego Wild Animal Park.